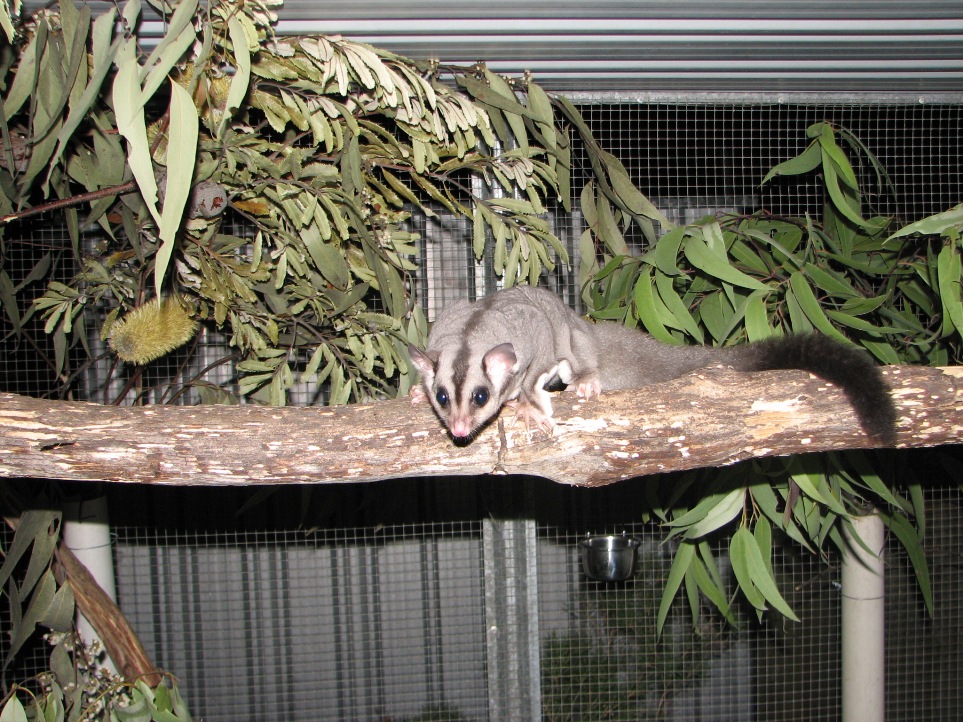 A roaming pet cat was to blame for the death of an adult Squirrel Glider. Unfortunately, it’s a regular occurrence for wildlife carers to rescue native animals that have been attacked by domestic pets. Often their injuries are so severe that they do not survive, as was the case for the rescued Squirrel Glider, which is a threatened species in NSW.

The Australian Veterinary Association have estimated that domestic cats kill around 75 million native Australian animals a year. Not many native species are safe from cats, which can catch and kill birds, gliders, possums, bandicoots and many other small mammals, reptiles, and frogs. The extent of their impact is so serious that the Federal Government has listed the cat as a threatening processes for wildlife (along with climate change, foxes, habitat fragmentation and disease). For people who live in areas of high biodiversity, such as the Northern Rivers, the potential impact of pet cats could be even higher.

Caring for the victims of cat attack is a distressing task for members of the Northern Rivers Wildlife Carers. It is also frustrating, as it’s fairly simple to prevent such attacks. With statistics indicating that over 3 million cats are now kept as pets across Australia, cat owners have an important role to play in minimising their impact on wildlife.

Bringing your cat inside at night is a good idea as many of Australia’s small marsupials are nocturnal. However if your cat is allowed outside in the morning they can continue chasing and stalking local wildlife during the day, especially birds and lizards.

The only guaranteed way of preventing your cat from killing wildlife is to keep it inside permanently. Many people initially find this to be a challenging idea, as they want their pets to be able to access fresh air, grass and the chance to sunbake. For these reasons, the Northern Rivers Wildlife Carers recommend installing a cat run. Cat runs are becoming very popular, and allow your cat to go outside but still be restrained. Nowadays there are many different companies specialising in cat runs and some can be ordered over the internet. 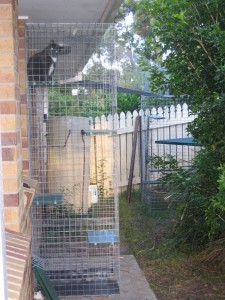 In the fight to conserve native animals, the best place to start is at home. Decide how you will reduce your cat’s impact on the surrounding environment and the local birds, possums, bandicoots and lizards will thank you.

If you find any injured or orphaned wildlife, please call the Northern Rivers Wildlife Carers on 6628 1866.