This new section of the website will feature stories written by NRWC carers as contributions to our bi-monthly newsletter. We hope you enjoy reading about our experiences of caring for native wildlife in the Northern Rivers of NSW. 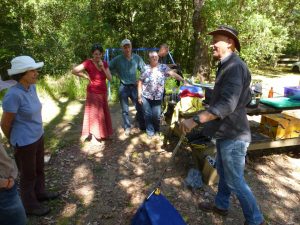 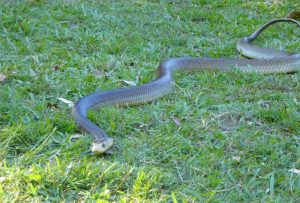 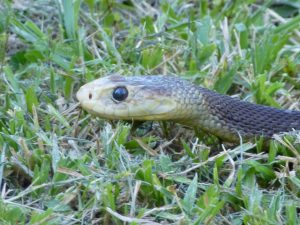 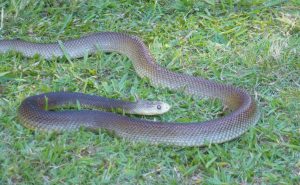 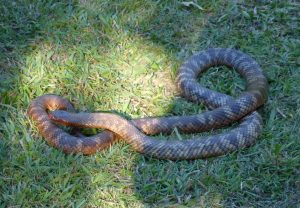 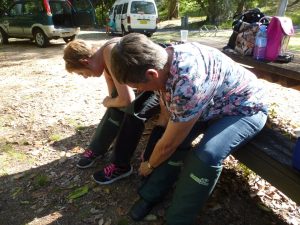 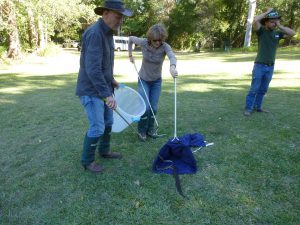 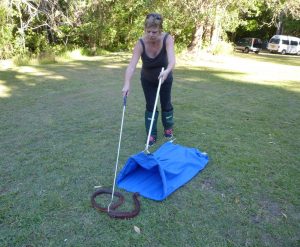 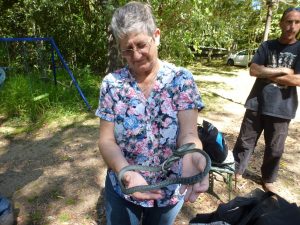 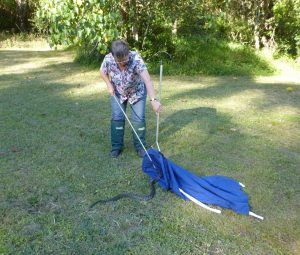 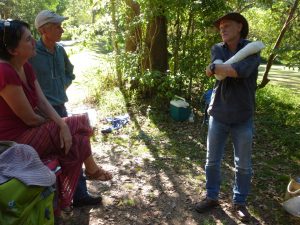 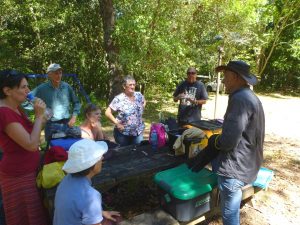 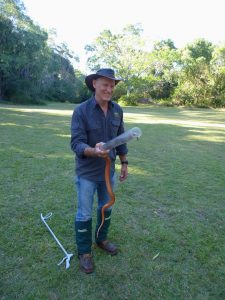 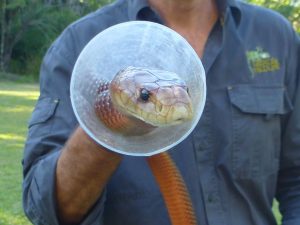 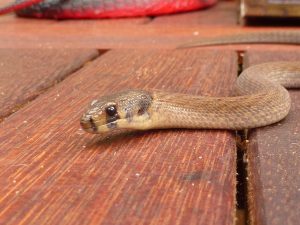 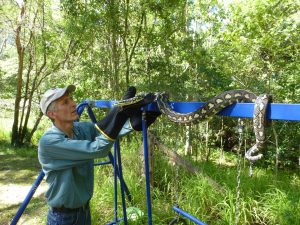 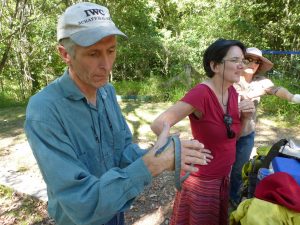 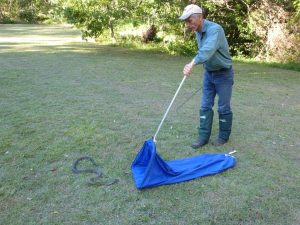 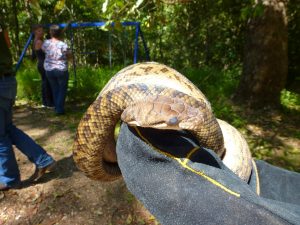 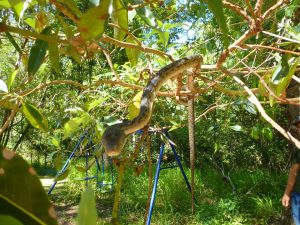 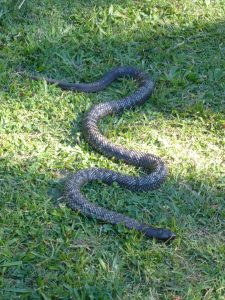 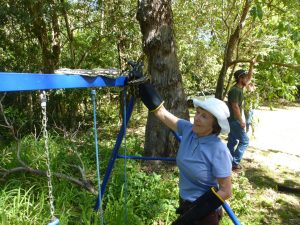 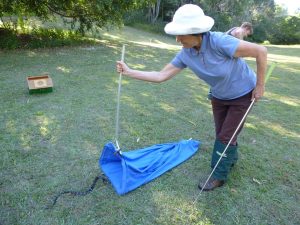 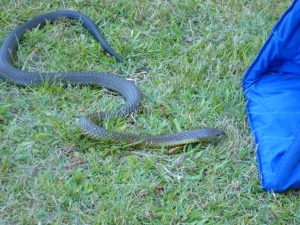 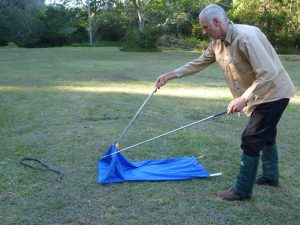 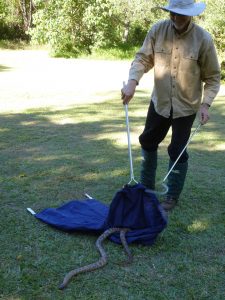 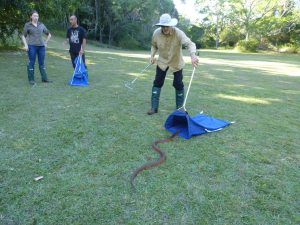 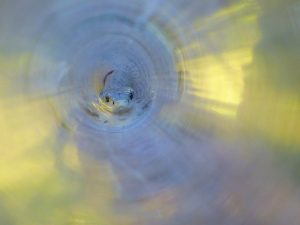 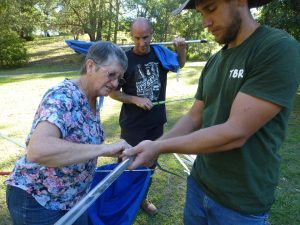 The little bat in this photo is Fedra: she was one of the lucky bats who survived being caught on the barbed wire security fence around Byron Bay High School (BBHS). She is a Grey-headed Flying-fox (listed nationally as a vulnerable species) and only just over three months old. She was the inspiration to approach […]

Story by Rowan Wigmore Kmart’s website says that they make “Low prices irresistible”. They certainly had something irresistible for a young male magpie! Mr Mags entered the store on Sunday 12th of July and had no intention of leaving. He had explored all of the departments and much to the annoyance of the staff and […]

Story and pictures by: Tracey Sanna Some kind and thoughtful members of the public in Pottsville stopped to check and remove a swamp wallaby from the road. The driver of the vehicle that collided with the wallaby probably would have noticed the impact but for whatever reason had not stopped to check the animal. It […]

Noisy Miners to the Rescue

The Noisy Miner isn’t one of the most appreciated birds in our gardens, but it deserves to be up there with the rest of them, they are very intelligent & family orientated. This little guy was having trouble staying in his nest which was also a bit close […]

Once again I have been able to raise lots of little figbirds – and now have a large aviary at our new home in Brunswick Heads, and I can release them into the local population of ‘brunny figgies’. I have had so many – numbers will be somewhere – but the first little figbird came […]

Published in Wildlife News September 2012 By: Paul Cheeseman Late one Sunday afternoon, a mother and daughter were returning home to their Coorabell farm. Along the way, on the Caniaba Road, they noticed a wood duck, injured and unmoving. They paused in their journey to gather the bird, wrap it in the daughter’s coat and […]

Release. – The Best Part of Caring

Story & photos by Cheryl When release day comes round I always have a great feeling of apprehension. Are they ready? Have I done all I can to prepare them for life in the wild? Will they survive out there? Once they are out though, and you see them flying, hopping or climbing about, it’s […]

A ‘Deadly’ Keelback (Or how important it is to treat every snake as being highly venomous!) Story & picture by Rolf 12.45pm, my toasted sandwich lunch was ready to be enjoyed when the location manager at work approached me with the news that there’s a snake in the hallway! As a keen snake rescuer I […]

Story by: Gabriela Pictures by: Tom Cheryl called on Saturday afternoon and asked if I wanted to look after eight baby blue-tongues. Paul had picked them up from the vet in Lismore, where a member of the public had dropped off a female blue tongued skink that had been mauled to death by a dog. […]